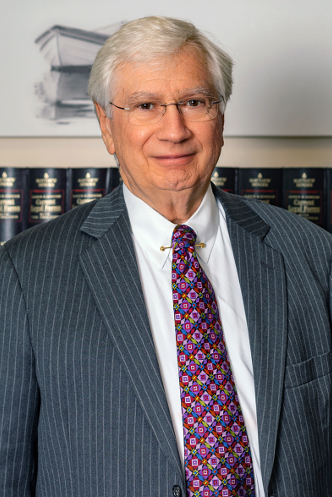 Attorney Petruccelli has many years of experience in civil trials and appeals in state and federal courts and several Maine administrative agencies. He is an experienced mediator and arbitrator and has served as an expert witness in professional liability matters. He formerly chaired the Grievance Commission of the Maine Board of Overseers of the Bar and the Cape Elizabeth Zoning Board of Appeals. He has long been listed in Best Lawyers in American in multiple categories as well as Chambers USA Guide, Benchmark, and Super Lawyers and has a Preeminent AV Rating from LexisNexis Martindale-Hubbell.